E-learning: A Great Option in the Time of COVID-19 and Beyond 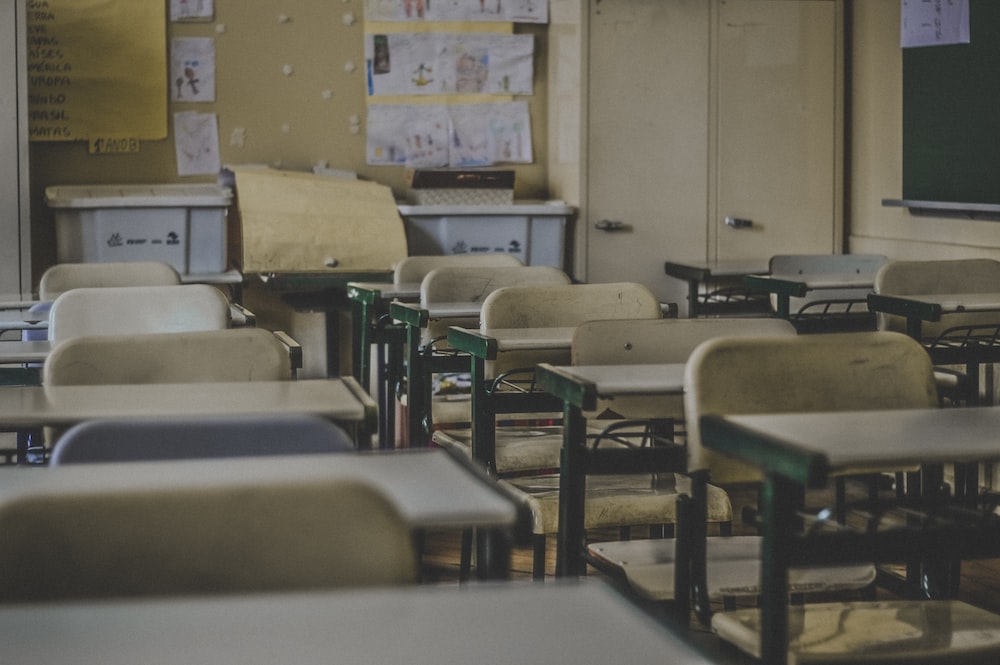 The novel coronavirus (COVID-19) pandemic has closed down schools around the world. There's an estimated 1.2 billion students that are now without access to in-person class instruction, thus raising the need for e-learning to unprecedented highs.

E-learning, also known as online or distance learning, involves receiving education through audio, video, pictures, text, etc...generally through an online, interactive platform. Prior to COVID-19, the e-learning industry was already growing and expected to be a $350 billion industry by 2025, with major growth in China, India, Thailand, and the Philippines.

In this blog, we'll go over some of the effects COVID-19 has had on e-learning, some of the benefits and challenges e-learning presents, and the future of e-Learning.

How to Effectively Localize Video Games For Japan

Japan is the third largest video game market in the world following the U.S. and China. However, Japanese gamers spend the most money per user at about $371 annually. These figures–along with Japan's strong mobile game market–make the country an ideal target market for video game creators. The best way to reach Japanese gamers? Video game localization.

The Difference Between Localization and Translation

As the world becomes more interconnected with advancements in technology and faster internet speeds, there has been a growing demand for multimedia localization. What is localization and how is it different from translation? In this article we will define and compare these key terms and discuss how they can help your content reach a global audience.

Why Does Japanese Use Chinese Characters (Kanji)?

With the popularity of Japanese anime, manga, and pop culture, there has been a rise in Japanese language learners internationally. For these learners, one of the major difficulties in learning the Japanese language is its writing systems, three of them to be exact: katakana, hiragana, and kanji.

Having three systems can complicate things for language learners and as a localization studio, we have to make sure that the right character set is used.

For native English speakers, the phonetic systems of katakana and hiragana are relatively simple, but then there's kanji. Kanji, Chinese characters used in Japanese, has over 2,000 commonly used characters. A frustrated language learner may ask: why does Japanese, a language completely different from Chinese, use Chinese characters?

In this blog, we will discuss the historical origins of Japanese writing, an overview of the three writing systems, and arguments for and against kanji.

3 Benefits of Working with a Localization Studio

Translation and localization help build a global audience for your business and your brand. Many businesses are not sure how to go about localizing their content for another country. That's why there are multimedia localization studios, like JBI Studios, that specialize in services such as dubbing in a foreign language or creating captions and subtitles to connect your brand to audiences around the world. Here are three main benefits of working with a localization studio.

5 Reasons Why Captions and Subtitles are Awesome

Ever watch a large ensemble show with an expansive world and strong accents (we're looking at you Game of Thrones) and ask, "What did she just say?" This scenario highlights the importance of captioning and subtitling: instead of missing what a character said and getting concentration fatigue, captions will show you the dialogue and keep you engaged in the story.

In fact, according to a National Institute of Health study, the benefits of subtitling and captioning include better learning comprehension, attention, and memory of video content for all audiences, not just the hearing impaired or ESL learners.

As a localization studio with captioning/subtitling services, that's great to hear! In this article, we will discuss five reasons why captions and subtitles are awesome. We will also address some of the arguments raised against them.

Please note: the benefits below apply to both captions and subtitles, though some of the examples may be specific to one or the other. We will go into more detail in benefit #3 on the differences between captioning and subtitling.

Traditional vs. Simplified Characters: A Brief History of Chinese Writing

Chinese is currently the most widely spoken language in the world at roughly 1.2 billion speakers worldwide. One major characteristic of the language is its writing system with thousands of characters containing intricate lines and shapes. However, did you know that there are two Chinese writing systems: traditional and simplified? Here at JBI Studios, we work with a large number of Chinese translation, subtitling, and voice-over projects. Knowing the difference between the two systems is essential.

So what is the difference between traditional and simplified and why do both exist? To confuse language learners? The real answer is actually much more complicated and interesting.

Deepfakes and the Future of Voice Acting

As a professional localization studio, we pride ourselves with working with some of the best voice talent in the world. Great voice-over actors are able to modulate their voices and express strong emotions with such ease and complexity that it's hard to believe that a computer would ever be able to do so. Enter deepfakes. Deepfakes are a harbinger of the drastic changes to come in the entertainment, media, and political landscape.

Background audio, whether it be narration, music, or any other elements, is something that every editor should pay attention to. How audio is used can either make or break a localized video, so knowing how to properly add these elements is crucial. The following tips cover best-practices and if you take the time to implement them in your projects you will undoubtedly see a world of difference going forward.

In today’s fast-paced world, people want all the information presented efficiently and succinctly. Written articles tend to gravitate towards bite-sized pieces of information, with many consumers tossing out written articles altogether in favor of video media. One need only look to YouTube, Facebook, Twitter, and other social media sites to confirm this trend. According to Cisco, online videos will make up a grand total of over 80% of all IP internet traffic by the year 2020, which isn’t all that surprising.

Globalization has helped to bring us all together in myriad ways, connecting people around the world almost instantaneously. Keeping a proper focus, however, has become increasingly more difficult. As such, localization is a crucial tool when trying to grow a business both locally and globally, with businesses that know how to capitalize on current trends putting themselves in the best possible position.

Multimedia localization doesn’t have to be an onerous chore as long as you keep a few key steps in mind. Much of the busywork involved in localization or editing involves adjusting cues and making everything sync properly.

Paying attention to this before you get started and ensuring that everything’s where it should be can save you a lot of time and headaches when all’s said and done.